Less is More: The Drive Towards Minimally Invasive Treatment

Health services are turning their attention to minimally invasive approaches which can save money, reduce recovery times and improve outcomes.

By enabling the creation of a more stable zone and facilitating access to polyps, a range of innovations make endolumenal therapies possible in a wider range of situations 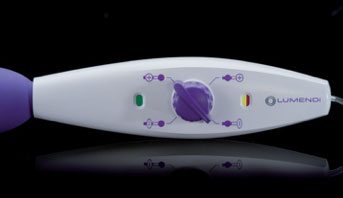 CROSS MANY different areas of healthcare, the common goal is to reduce the use of invasive procedures. Endolumenal therapies have played an important role and have proved to be extremely effective at avoiding surgery, reducing risks and saving money. Even so, this is a technology with a number of limitations which impede its wider use. In this article we will look at innovations which promise to overcome these limitations and reduce the need for surgery.

Endolumenal therapies offer a higher degree of safety than laparoscopies because they do not require an incision. Instead, access is made via a natural orifice using a flexible endoscope and preserving the anatomy of the patient. Although this does not come without its complications or risks, they are much lower than any kind of surgery. Several studies have pointed to a small risk of perforation or bleeding. The risk of perforation has been rated as between 0 to 0.2% while the risk of bleeding ranges between 0% and 22%. These complications, though, would not typically require further surgical interventions¹.

However, the standard method has changed little in the last few decades. The tip of a flexible insertion tube can be bent vertically and horizontally, and manual insertion can be combined with rotation of the entire endoscope. Light is transmitted to the tip of the endoscope from which a chip sends image signals back from the camera lens to a monitor.

This procedure is widely used in screening for cancer, but if it can be used more widely in endoscopic treatments for procedures such as polyp removal it has the potential to significantly reduce the need for surgery with the resultant risk to patients.

Unfortunately, the risk of complications can rise in more complex incidences and this stands in the way of wider adoption. For larger objects or harder to reach areas the risks of infection can rise, and it can become more difficult to establish a stable therapeutic zone. Performing the procedure may become difficult and not all clinicians will be confident in their ability to perform it. Several colonoscopies may also be required to achieve a desirable outcome.

By enabling the creation of a more stable zone and facilitating access to polyps, a range of innovations make endolumenal therapies possible in a wider range of situations.

The aim is to increase the number of situations in which an incisionless approach to treatment is possible and reduce the need for a general anaesthesia. This reduces the risks associated with surgeries, shortens hospital stays and reduces the financial costs of care. To do this they will have to facilitate access to the tissue, improve lighting and create a more stable and reliable therapeutic area.

DiLumen is an accessory to an endoscope which enables a more complete positioning of the endoscope in the large intestine. It is a soft sheath which fits over standard and small diameter colonoscopes. The aim is to achieve more complete visualisation of the area and create a more stable operating environment.

Once the endoscope reaches the desired position, it inflates two balloons – one behind the bending section of the colonoscope and one at the tip. This creates a stabilised therapeutic zone within which rapid insufflation can easily be contained to facilitate access to and manipulation of the tissue. Once the therapy is complete, the balloons are simply deflated and the colonoscope can be quickly removed.

The Evolution of Technology

Like many solutions, this is constantly being developed. The original design obtained FDA Clearance in 2016 and the CE Mark for use in Europe in 2017 since when it has been used in more than 600 therapeutic procedures. In November 2018 it also achieved FDA clearance for a modification which sees suture loops placed in the skirt along the trailing edge of the fore balloon. This will help to facilitate manipulation of the tissue for easier dissection and resection. “The growing, extensive use of DiLumen validates our goal of shifting the paradigm for colon disease intervention from the traditional surgical approach to a truly minimally invasive one that utilizes novel endolumenal-based technology. This shift will increase safety and patient recovery time as well as significantly reduce costs²,” said Dr. Peter Johann, CEO of Lumendi, Ltd.

It addresses three key obstacles which have held back endolumenal therapies: optical visualisation, diagnosis and secure positioning to facilitate endoscopic treatment. Already it has demonstrated significant progress in facilitating endoscopic treatment in those situations which would previously have required a more invasive and impactful treatment. By doing so it fulfils key goals of all parties. It makes treatment easier from the perspective of the specialists, it reduces the impact on the lives of patients and reduces the financial drain on resources.

Technologies such as these continue to be adopted and their use expanded as a growing body of case studies demonstrate their value. Further advances will also increase the value they offer and improve their impact on outcomes. The makers of the DiLumen say improvements have already been made based on feedback from more than 60 clinicians over the past year. Their experience is feeding into new designs which capitalise on past learnings. Wider adoption, then, is accelerating development which, in turn, pushes forward the boundaries of what is possible. Moving into the future, clinicians can have a good degree of confidence in their ability to further reduce invasive procedures. 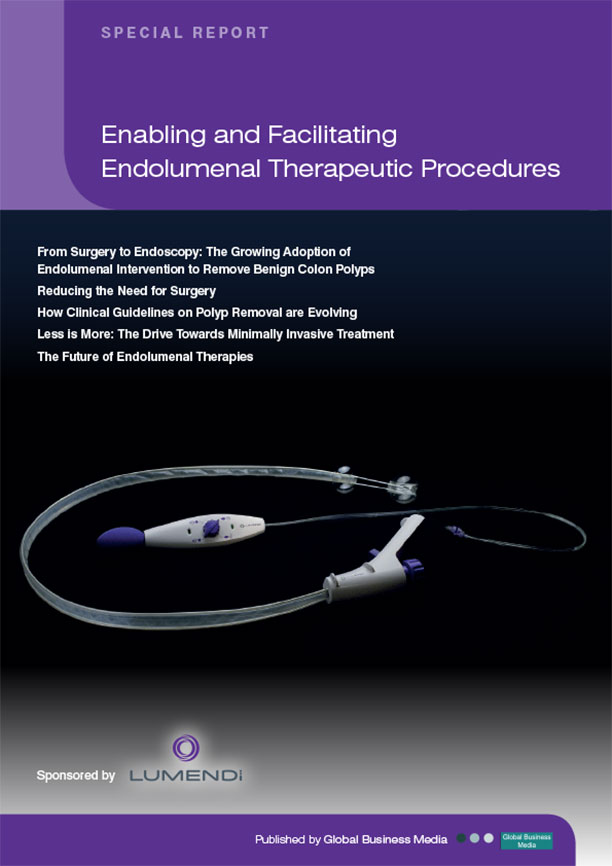 “The growing, extensive use of DiLumen validates our goal of shifting the paradigm for colon disease intervention from the traditional surgical approach to a truly minimally invasive one that utilizes novel endolumenal-based technology.”